It’s hard to ignore 100,000 people at Coachella, but there are a few other noteworthy events going on. 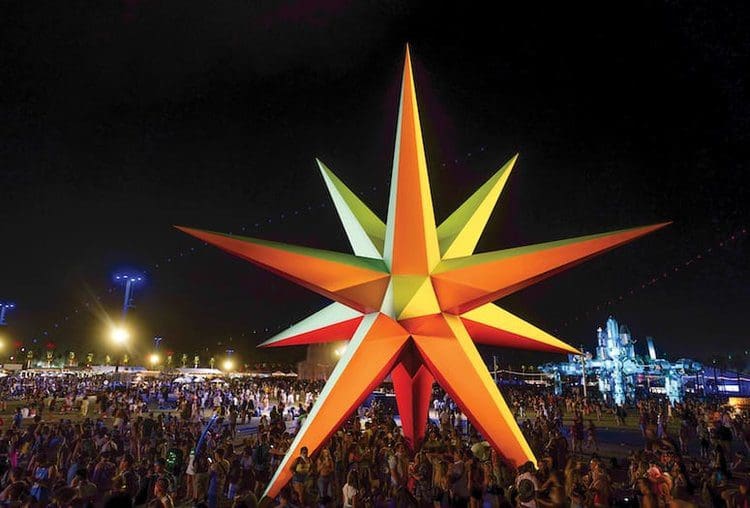 Keep tabs of what’s going on at the Empire Polo Grounds and some exclusive parties with behind-the-scenes coverage on our Instagram and Facebook platforms.

Be sure to catch local group Ocho Ojos at Coachella on Sunday (April 14). Read their profile and five other local bands that headline the desert vibe.

And for advice on the first weekend from who to see to what to wear, check out the Q&A we did with 10 festival acts from both Coachella and the upcoming Stagecoach.

This Desert Theatreworks production at the Indio Performing Arts Center follows two straight male roommates who fake a marriage to fend off the IRS. Read our robust review of this laugh-out-loud comedy.

Read about more things to do in the Palms Springs area this weekend….