Named ‘Stadium’ due to course designer Pete Dye’s successful efforts in sculpting spectator seating into the natural terrain along fairways and surrounding the greens, many great moments in golf history have occurred here, including Lee Trevino’s unforgettable hole-in-one on Alcatraz in the Skins Game® of ’87. With five sets of tees, the semi-private Stadium course is available to all skill levels.

The PGA West Stadium community was developed from starting in the ’80’s and continuing through ’08. The famous Pete Dye Stadium golf course winds its way through a mix of single family homes and condos. The private and gated community features numerous pools and spas, sports courts and other amenities.

The Pete Dye Stadium course is rated as one of the ‘Top 100 Courses in the World’ by Golf Magazine and as the 4th toughest course in America according to Golf Digest’s ‘Top 50 Toughest Courses in America (2007).’ Host to PGA Tour ‘Q-School’ Finals every other year, PGA TOUR hopefuls must steady their nerves to navigate the island green of the par-3 hole #17, appropriately known as Alcatraz. 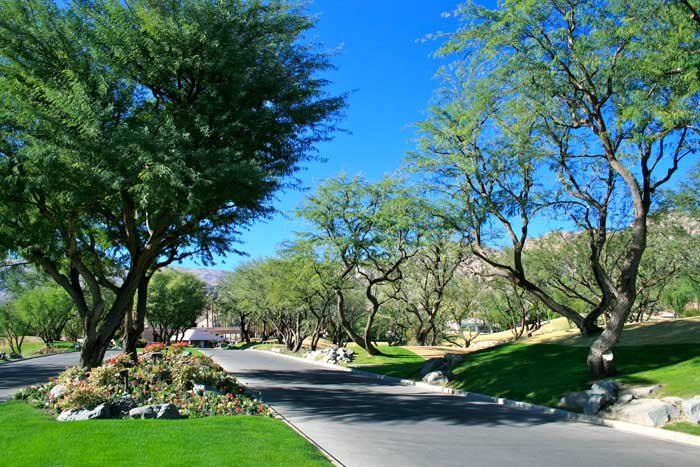 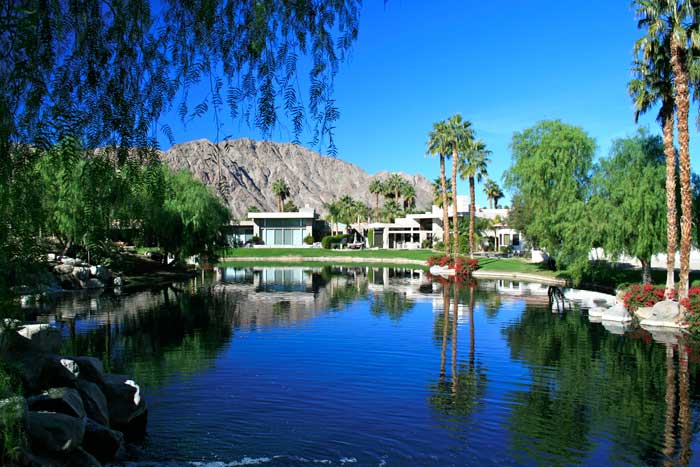 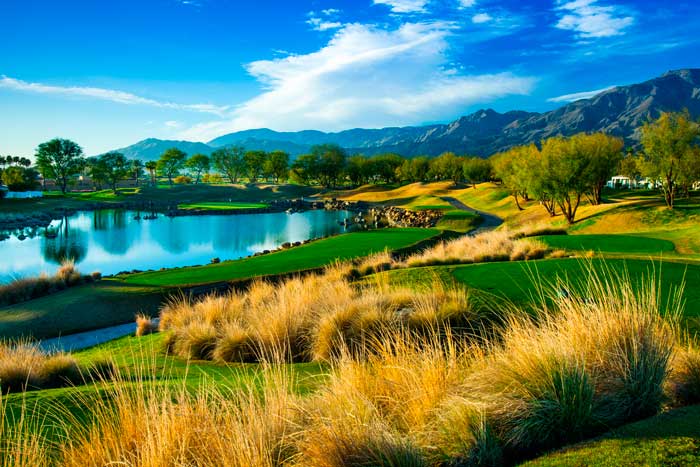 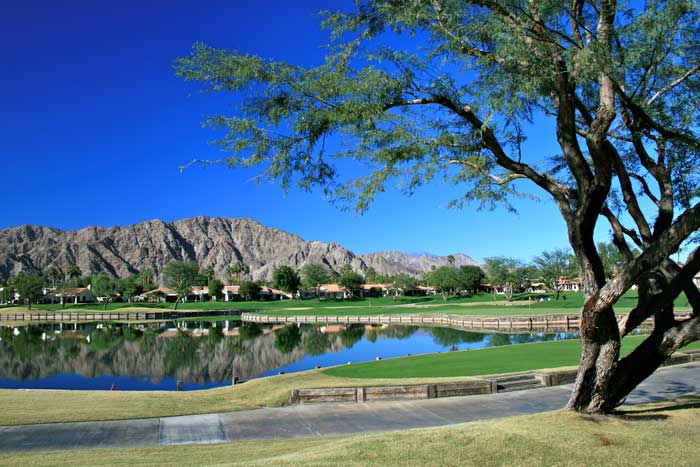 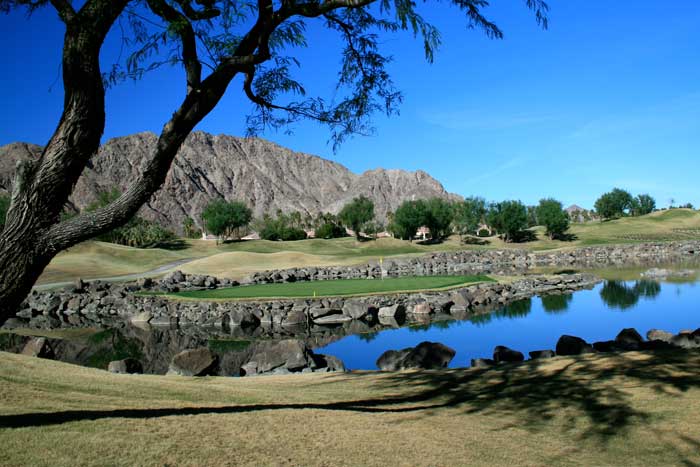 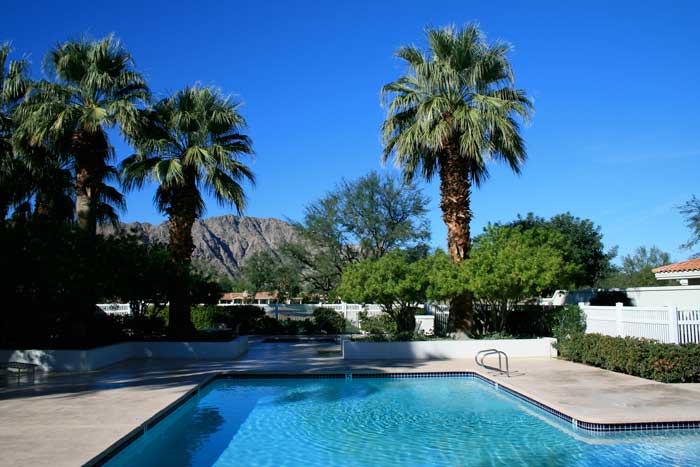