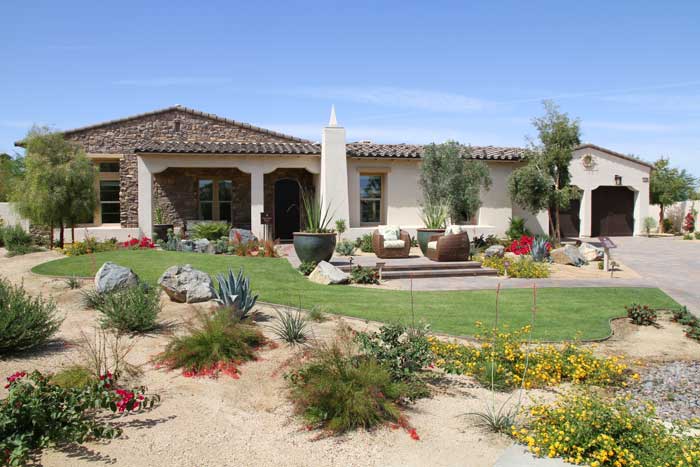 Conserving Water In Our Desert Can Be A Good Thing!

California is working through a historical drought. The state has mandated water cuts of 25% statewide and asked for cutbacks of 35% here in the Coachella Valley. Personally I believe that could be a good thing. It’s time we realize that this is indeed the desert and that we need to start planting more desert landscape and less of the big, lush green lawns, which can help achieve our needed conservation of water.

State of California officials are focusing on meeting the new water goals by focusing on the replacement of 50 million square feet of green lawns with ‘drought tolerant landscaping.” Some cities and water districts are offering rebates for replacing turf. 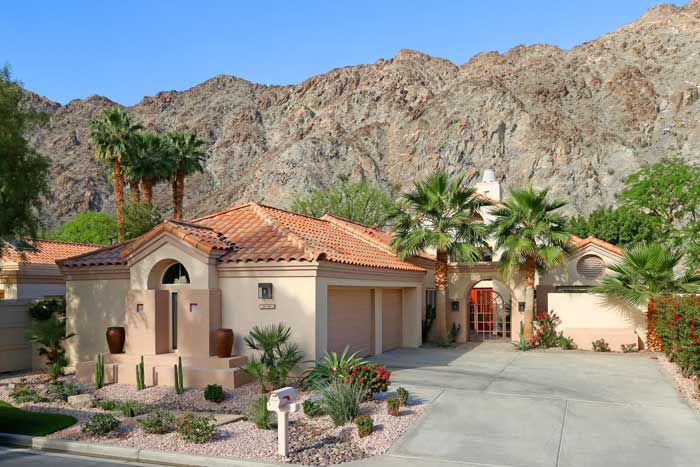 Newly Installed Deserts Cape By The Hoa At Pga West

Homes that combine smaller areas of grass with desertscape are great examples of just one way to save a lot of water. New homes being developed at Griffin Ranch in La Quinta (top photo) offer just that, and also include programmable irrigation systems with built-in rain sensors that automatically shut off sprinklers when it rains.

And yes, it does rain here in the desert! Several HOA’s within PGA West are converting total grass areas to smaller areas of grass combined with desertscape. 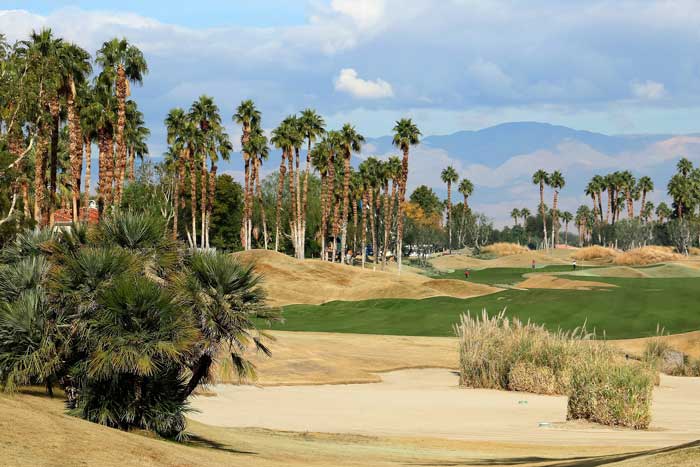 Palm Springs area golf courses have also been taking action with plans to replace turf areas outside of fairways and greens with desertscape. In past years, golf courses had been slow to conserve water because water has been cheap and plentiful here in the desert, but with mandated cuts many are now making the changes.

PGA West in La Quinta, the largest golf community in the desert already cut water usage this year by not over-seeding non-fairway and greens areas. Those areas of grass go dormant and for now require no watering. In addition, some of the HOA’s within PGA West have recently replaced common area grass with more desertscape. Others are in the works.

According to a recent article in the Los Angeles times, water in the LA area is about five times more expensive than here in the desert. And with this cheap water, golf courses and other large water users had little incentive to conserve water over the years. But now with state-mandated cuts, golf courses, and other large users are finally taking action. 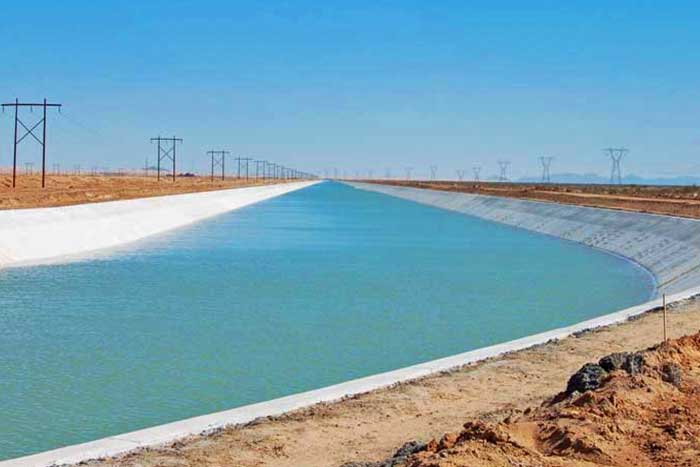 Most of the desert regions water supply comes from an underground aquifer. It’s so big “when the U.S. Geological Survey tried to measure its size, their scientists got to 12 trillion gallons, and they stopped counting,” said Coachella Valley Water District Spokesperson Heather Engel.

In recent years though, the valley had been drawing more water from this giant aquifer than it had been replacing. That’s now being reversed by importing water via the 120 mile All American Canal from the Colorado River and letting it percolate into the giant aquifer. Long term though it’s up to all of us enjoying the desert lifestyle to plant more desertscape, less grass and not to waste our water resources.

People love the desert because of our almost year-round sunshine and warm temps. We have cheap water compared to the rest of Southern California, but that’s no excuse to not be smarter how we use our water.