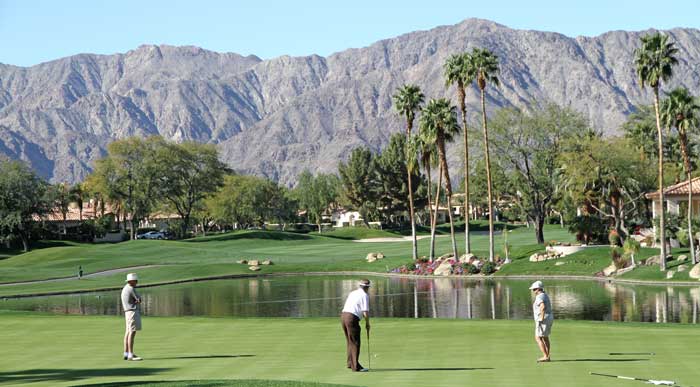 A new bill introduced in the US Senate last month just might bring more Canadian’s south of the border and for longer periods of time. The VISIT-USA Act proposed by Senators Charles E. Schumer (D-NY) and Mike Lee (R-UT) proposes two different variations of a 3-year non-immigrant residential visa. One of which is a Home Ownership Visa, which is the subject of this blog post.

The VISIT-USA Act would create a new visa for Canadians citizens who meet the following conditions:

Proposes Expanded Stays From 180 to 240 Days per Year!

Under current immigration law Canadians visitors cannot spend more than 180 days in the U.S. The new visa would extend the number of days Canadians could stay in the U.S. from 180 to 240 per year and would be renewable every three years. If this bill were to become law we may see a radical change to the migration patters of thousands of Canadian snowbirds.

The new visa would not allow Canadians to work in the U.S. or obtain any U.S. benefits such as social security or Medicare. But U.S. tax residency could have numerous advantages for Canadian retirees. Once the dust settles on this proposed bill, Canadians may find that they have additional after tax dollars to use and enjoy in their new sun filled retirement.

Stay tuned for more on this new proposed bill.