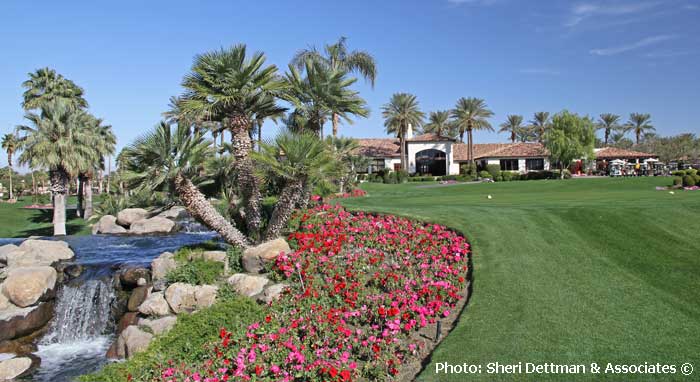 The Clubhouse At Rancho La Quinta

If this sales pace continues that would add up to 84 homes selling during the year compared to 64 in 2010.