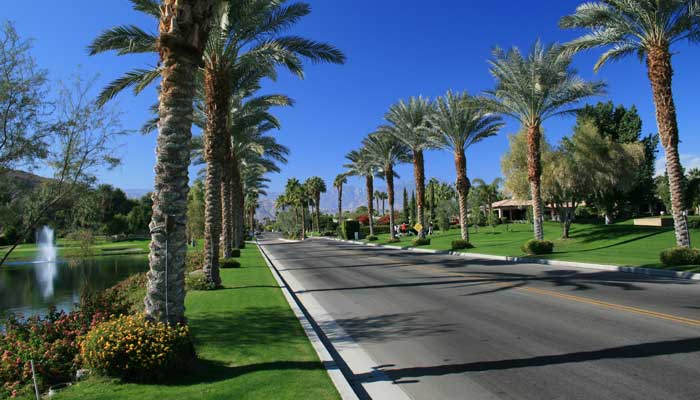 The supply of homes offered for sale in the desert has steadily dropped this year according to a report from the Desert Area MLS®. The September listings report showed the valley’s inventory of homes fell 22 percent to 4,418 homes and condos during September 2011, down from 5,681 in September of 2010.

Less than ten percent of the homes offered for sale in September were bank owned homes. That’s a 39 percent drop in bank owned homes listed compared to September of 2010. The Coachella Valley’s shrinking for-sale inventory parallels a trend in California and throughout the nation.