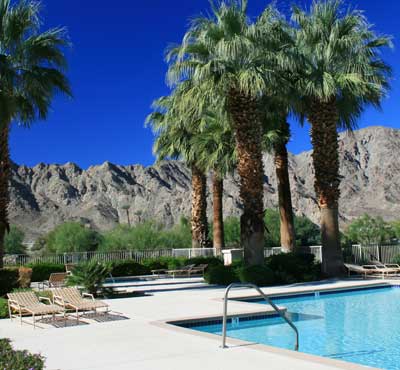 After several months of city-by-city Palm Springs area sales increases, the August MLS numbers finally show some slowing when comparing August 2010 with August ‘09. Our impression is that continued double-digit price increases in many valley cities could be starting to ‘price out’ some local buyers or at least put some prospective buyers on the sidelines.

As an example, La Quinta recorded an average price increase of 12% in July 2010 and then 13% in August 2010 compared to the same months in ’09. To date, many buyers that invested during the summer of ’09 have seen some nice appreciation over the last year.

As usual, Sheri will be publishing the city-by-city August sales and price results in her upcoming monthly real estate newsletter. Click here to subscribe now. ﻿