Dining Around the Desert: Bobby Q’s

Okay. It’s not this desert, but that other desert to the East of us… 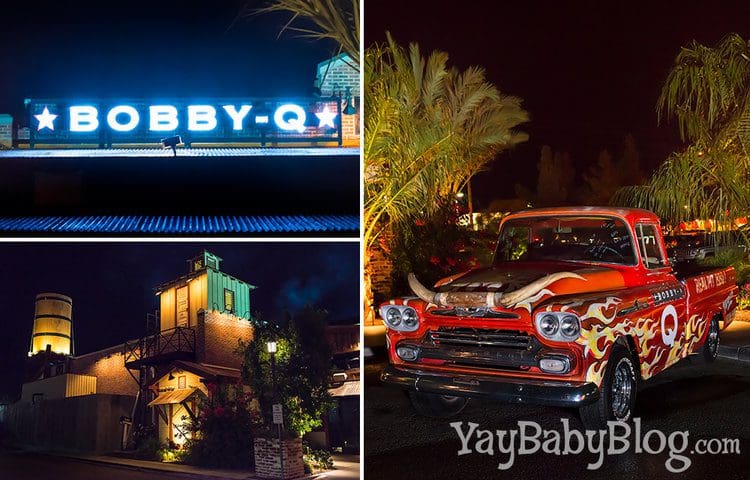 A little background: When I moved to Newport Beach, fresh out of high school, I got a job at the coolest place in town, Bobby McGee’s Conglomeration on PCH. I ended up working for the company for eight years, opening new stores all over California. The owner of Bobby McGee’s is the legendary, Bob Sikora. Until this past weekend, I hadn’t seen Bob in over 30 years! I was in town to help facilitate a big reunion that we are having this 4th of July weekend to honor Bob.

Aside from the extreme pleasure of getting to spend time with Bob, (since this is a dining review), I got to enjoy a lot of great food. Spit roast chicken, brisket, mac and cheese, pulled chicken, cornbread….all simply out of this world. I’ll let you take a look at their website for the details, but first, a bit about Bob, who changed so many people’s lives for the better, and who continues to do so.

Whether you know him as Bobby Q, Bobby McGee, Mr. Lucky or even Mabel Murphy, there’s no denying that Bob Sikora is a legendary restaurateur. Long before he fired up his first slow smoker here at Bobby Q’s, this Phoenix native was palling around with the likes of Waylon Jennings and Willie Nelson, and opening restaurants from here to Hawaii. And to think, it all started when a 15-year-old Sikora dropped out of school to take a job as a fry cook at one of the first franchised McDonald’s in Phoenix.

At the age of 20, Sikora opened his first restaurant – Bobby’s Pancake Stand. Here, he gained the experience to open more restaurants, many of which were beer and burger joints or small coffee shops.

In 1966, Sikora opened Mr. Lucky’s, a 19,000 square foot live music venue, featuring prominent acts of the day like Waylon Jennings and Willie Nelson. Bobby McGee’s opened in 1971. The popular nightspot featured a first for the Valley, prerecorded music played by a DJ. At the time, only clubs in Los Angeles and New York were using similar technology. Bobby McGee’s became so popular Sikora eventually had to start turning people away. That led to the creation of Mabel Murphy’s in Scottsdale in 1972. It was a Euro dance club that was before its time but helped hold over the crowds from Bobby McGee’s. 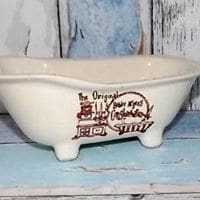 Eventually, Bobby McGee’s proved so popular that Sikora expanded it to 24 units, ranging from Australia and Honolulu to Charlotte. Most recently, he scoured the United States, traveling coast to coast searching for great barbecue. From Tennessee to Kansas to California, he has tasted every possible variation and style of barbecue. 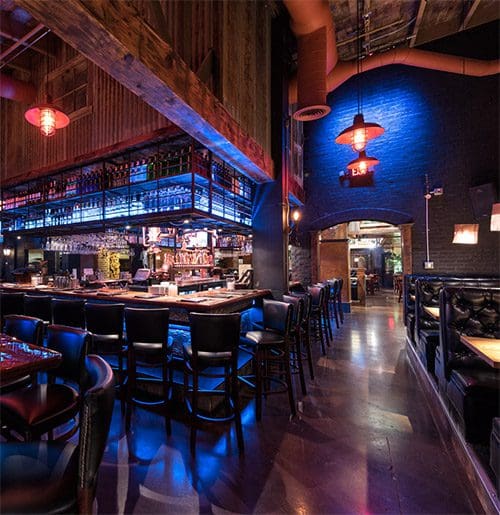 Revitalized by his trips, Sikora began a new endeavor – to bring great steaks and real BBQ to Phoenix. Bobby Q opened in 2005 at the former site of Bobby McGee’s, offering a culmination of barbeque favorites. In addition to his extensive barbecue research mixed with his culinary expertise, the secret behind Bobby Q’s barbeque lies within the slow cooking process over Almond and Mesquite wood paired with the perfect blend of spices found in the special dry rub for the meat, as executed by barbeque master, Executive Chef Mark Hittle. This results in succulent hand-pulled pork, smoky sausage links, fork-tender brisket, and ribs that fall right off the bone. Bobby Q is sure to offer barbecue fare unlike any other. The starters will whet your appetite and the desserts will satiate your sweet-tooth cravings, but the barbecue is the showstopper.

From Sheri Dettman
In Dining Around The Desert