Vista Las Palmas is located in Palm Springs just west of the Old Las Palmas neighborhood. In the late 1950’s, tract housing became a national phenomenon, and in Palm Springs, tract housing was taken to a new level by the father and son builder team of George and Robert Alexander.  The Alexander team developed over 1200 homes throughout Southern California. Today, these homes are referred to as'Mid-Century Modern homes.'

The Alexander’s hired the architecture firm of Palmer and Krisel, as well as architect Charles Dubois who together designed over 300 Vista Las Palmas homes. About 375 total homes were built in the community and while most are 'Mid-Century Modern', there is also a mix of Spanish and ranch homes. 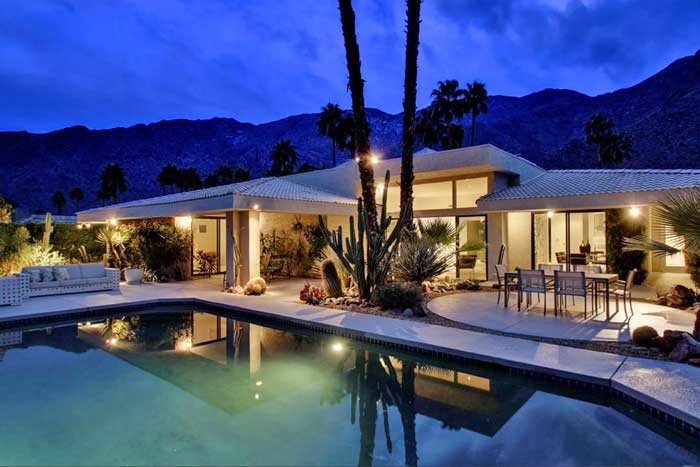 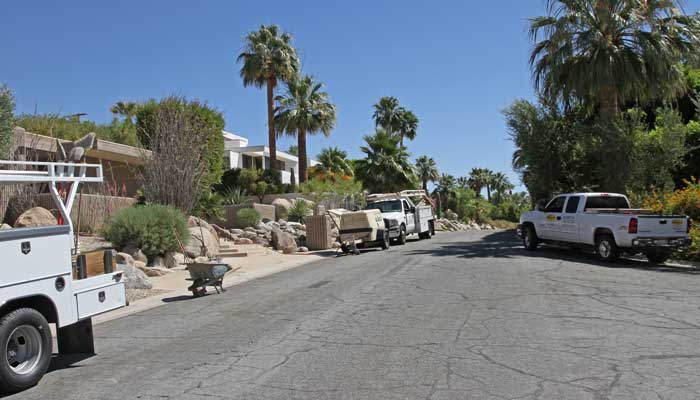 Remodels and Restorations are popular in Vista Las Palmas