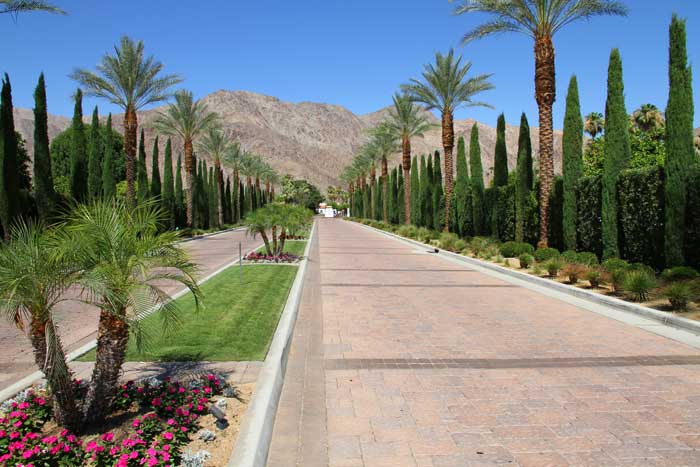 On July 8th, The La Quinta Resort & Club will become the longest operating hotel/resort in the Palm Springs area. That’s due to the current record holder for oldest hotel, The Spa Resort Casino Hotel closing on July 8th.

The Agua Caliente Band of Cahuilla Indians announced the closing on their Facebook page to launch “a new vision” for downtown Palm Springs, which will be announced by the tribe later this year. The Tribe’s casino however is not closing.

Opened In 1927; Major Renovations This Summer

Built by Walter Morgan and opened in 1927, La Quinta Resort is one of the most popular properties in the desert and is slated for major renovations during the summer. The charm of this Spanish hacienda-styled resort is set to be preserved but with the property taking on a brightened look.

The summer will see refurbishing of the resort’s 620 guest casitas and suites. Upgrades will include bedding, carpeting, wall coverings, tile, window treatments and bath fixtures to the furniture in materials and colors that pick up the hues of the desert landscape and La Quinta Resort’s iconic, hand-painted tiles.

Decking around the resort’s 41 swimming pools will be redone, and new shade structures are being added to many areas. The main lobby will be opened up to draw in light and offer guests more lounge appeal.

The La Quinta resort will be open through the summer as work will be staged through the fall in a way to keep interference to a minimum.

Popular With Celebrities Then & Now 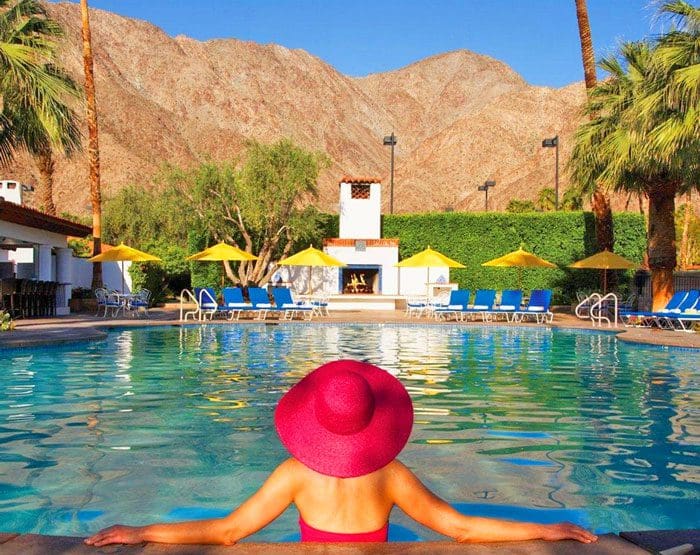 Early on, La Quinta Resort & Club was a retreat where Hollywood celebrities such as Greta Garbo, Clark Gable, Ginger Rogers, Bette Davis and Frank Capra rubbed tennis elbows with America’s business elite such as the Vanderbilt’s and the Crocker family of Southern Pacific fame. Celebs still seem to enjoy the La Quinta Resort as just last month I was playing tennis just one court over from Will Ferrell.

Resort guests and the public can play the resorts two Pete Dye championship golf courses, and the resort’s spa is considered one of the best in the Valley.